In 1984, the American toy company Hasbro brought the Japanese transforming Diaclone and Micro Change toy lines to the US and collectively re-branded them as Transformers. To coincide with the release of the toys, a Marvel comic book series was created and a Transformers cartoon television series began, which quickly gained a large following. Below, you can relive the nostalgia by selecting a Transformers t-shirt from our wide variety of classic Autobot, Decepticon, and Transformer Optimus Prime t-shirts. Whether you prefer good or evil, the cartoon's story transports us to another world, where seemingly conventional cars and planes can transform into devastatingly powerful robots, making them more than meets the eye. In addition to tee shirts, you will find Transformers sweatshirts, masks, costumes and toys. Some relate to the Transformers live-action movie.
To buy a T-Shirt, click the image or link for store and size information. 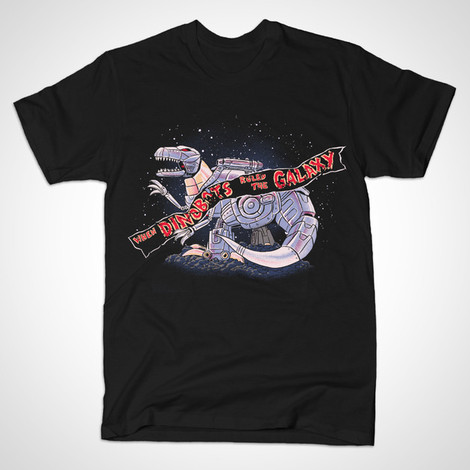 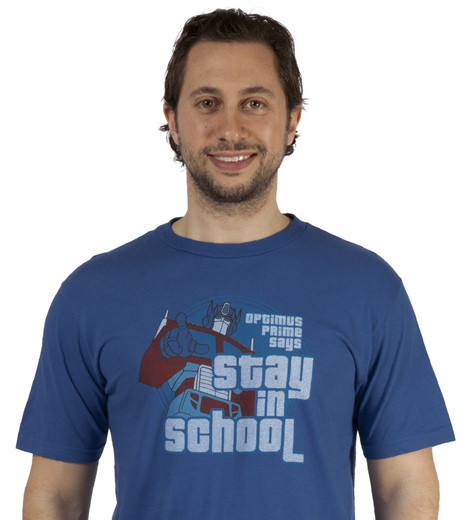 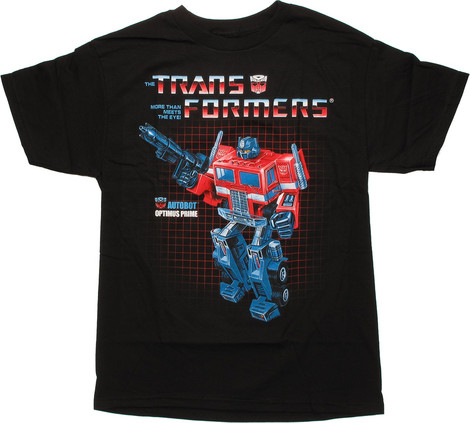 BUY
Transformers Box Art t-shirt
Description: This cool tee features the vintage Optimus Prime Transformers box art. Whether you're a fan of the cartoon or the Transformers live-action movie, this retro design celebrates the origins of the Autobot leader. If you imagine you're being chased by Starscream and the rest of the Decepticons, this Transformers t-shirt is a perfect way to show you'll do what it takes to fight the enemy, like changing into a truck. Wear it to your next party. Maybe Blaster or Soundwave will play you a few of the Strokes band's tracks for you. Link to: Transformers Box Art 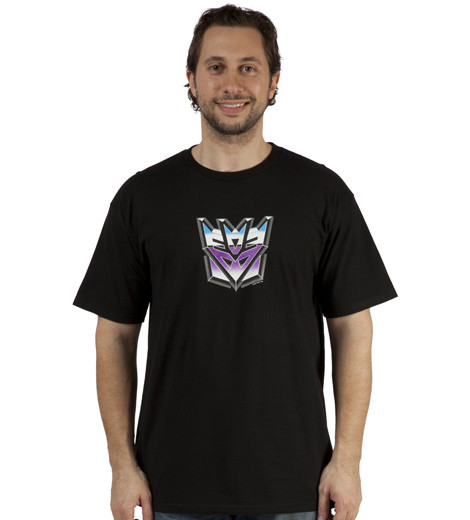 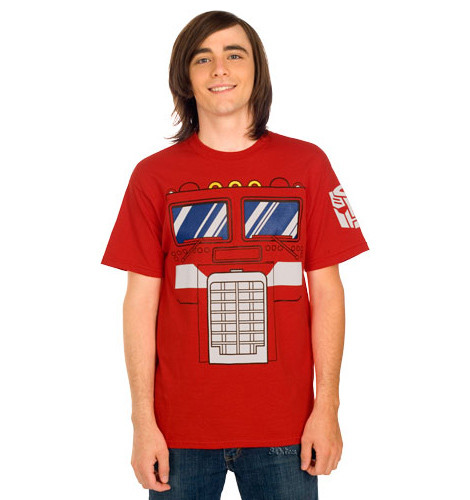 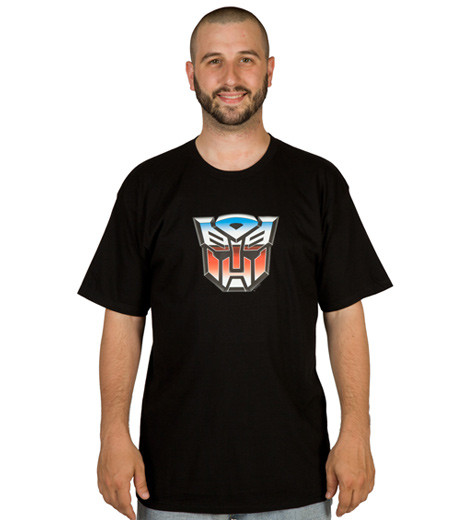 BUY
Autobot Logo tee
Description: This black tee features an Autobot logo on the front in the center of the chest. The screen print design produces a vintage look that helps to keep this T in sync with today's fashion trends. This officially licensed Transformers Autobot t-shirt has a soft feel that will help you to relax and stay cool. Order one of these Autobot Transformer t-shirts today. Link to: Autobot Logo 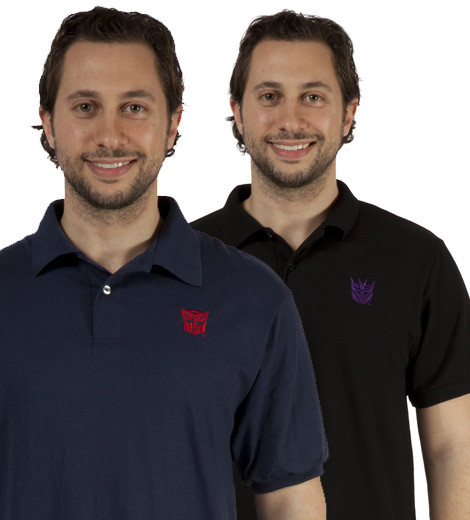 BUY
Transformers Polo Shirts
Description: These popular Transformers Polo shirts are available in both Autobots and Decepticons styles. The embroidered logo design is great for business casual attire that is perfect for work, a round of golf, or whenever you need to be formal but still want to have fun. Choose to represent good or evil and wear one overtop of your favorite Transformer t-shirt, including an Optimus Prime or Megatron tee. They're prefect for any fan of the classic cartoon and movies. Pair a polo with a Transformers cartoon tee for the perfect gift combination. Link to: Transformers Polo 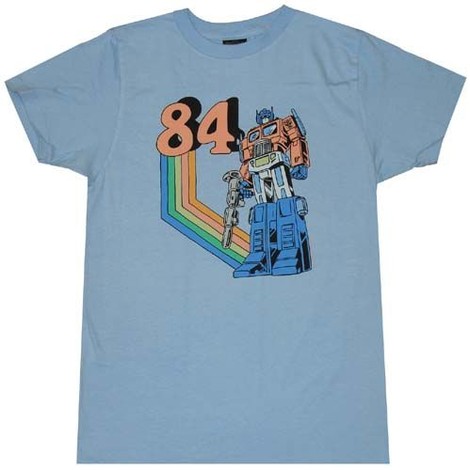 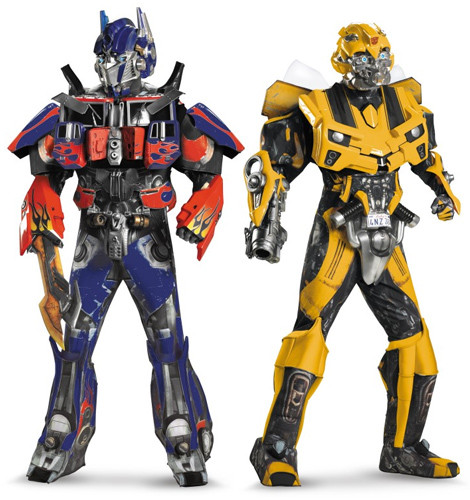 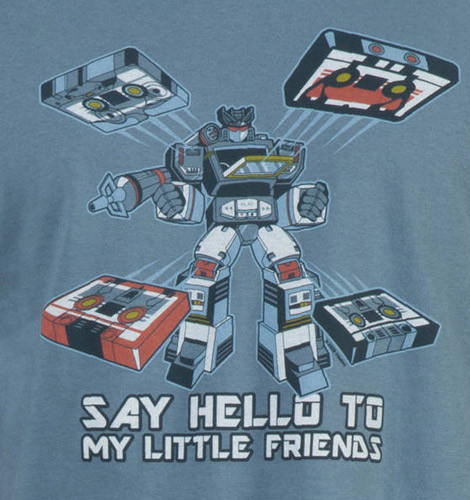 BUY
Say Hello to My Little Friends Soundwave tee
Description: One of the most popular Transformers Decepticons appears on the front of this Soundwave shirt, which combines Soundwave with the well-known Scarface quote. In the cartoon and the Transformers live-action movie directed by Michael Bay and starring Shia LaBeouf and Megan Fox, Soundwave helps the Decepticons battle the Autobots by transforming into a cassette player and transporting smaller microcassette robots in its tape deck. Jam to your favorite songs in one of these Decepticon Transformer t-shirts that displays Soundwave unleashing his little friends. Link to: Say Hello to My Little Friends Soundwave 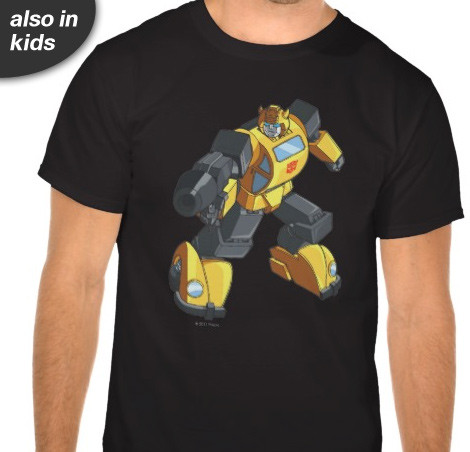 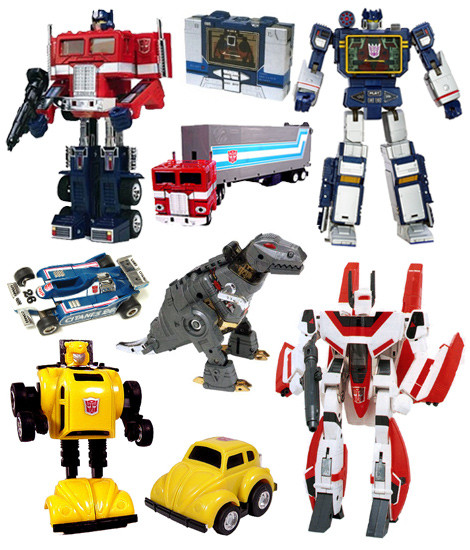 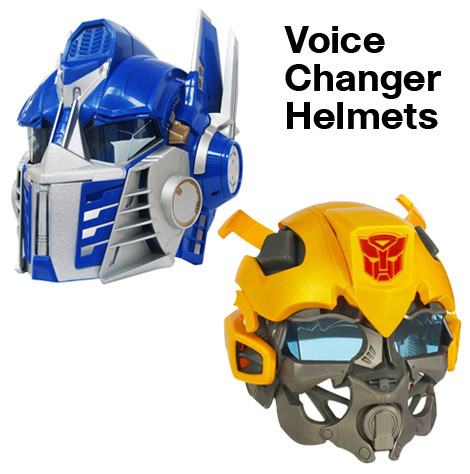